About Our Family Legacy Farm

The Spatcher Family. Picture courtesy of My Three Girls Photography.

Cliff and Natalie purchased the Farm in 2018. They both were raised on farms in the area and decided to return to their roots as they start a family of our own.

Why "Our Family Legacy Farm"

Natalie was raised on two farms. Her parents ran Gardner Farms in Montague where Natalie spent many of her summers picking cucumbers, spent time on the hot summer days in tobacco fields as well as other field crops. Her grandparents Walter and Lena Garbiel were the owners of Montague's most beloved farms over the last few decades Garbiel Farms. Now her Uncle Karl owns the farm.

Cliff was raised in leyden where his parents own Spatcher Farm which is known for their delicious blueberries and beautiful flowers and vegetable starts.

Shots from Around the Farm 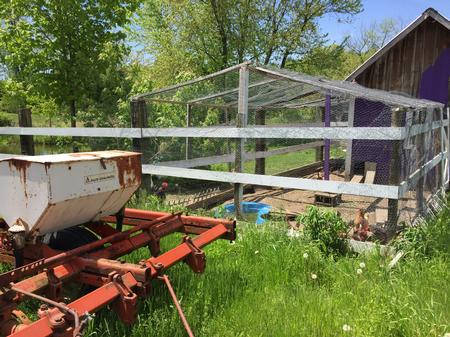 Chicks in the Coop 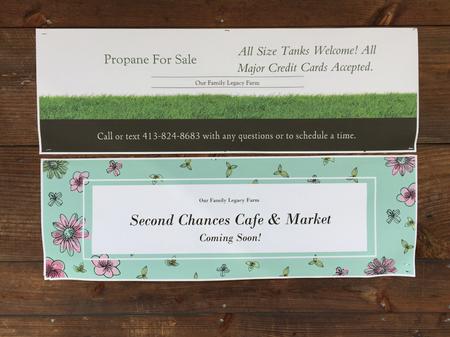 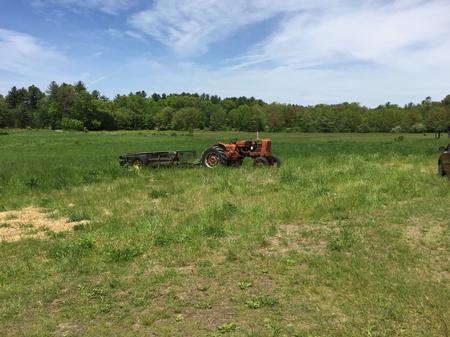 Tractor in the Field 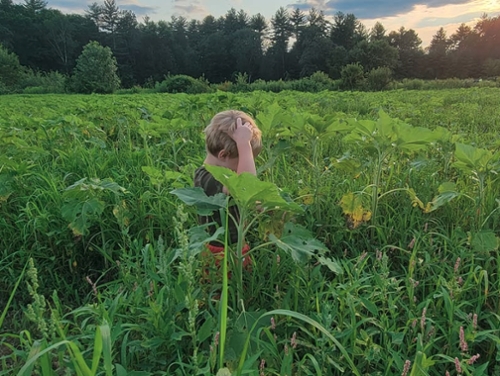