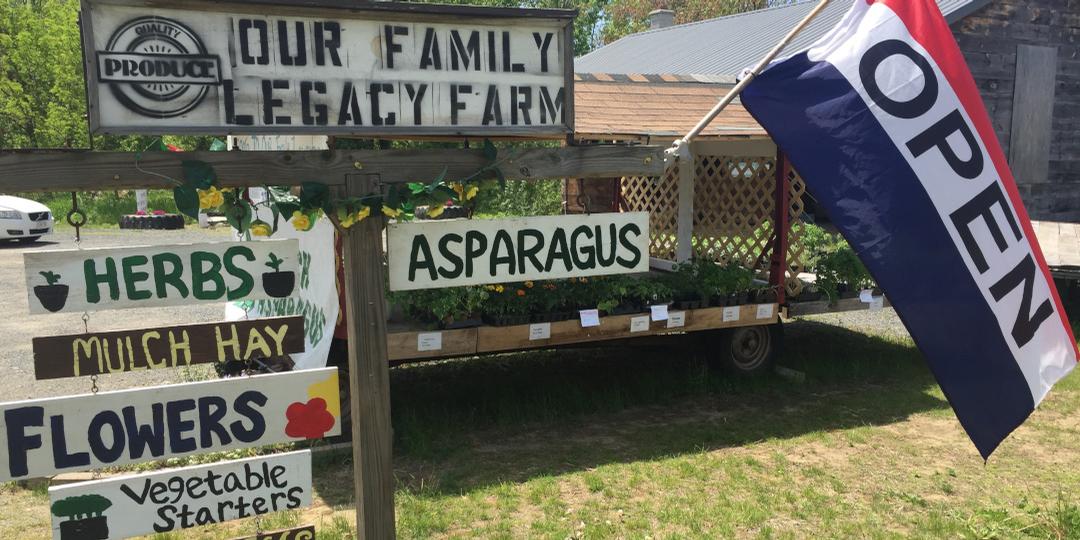 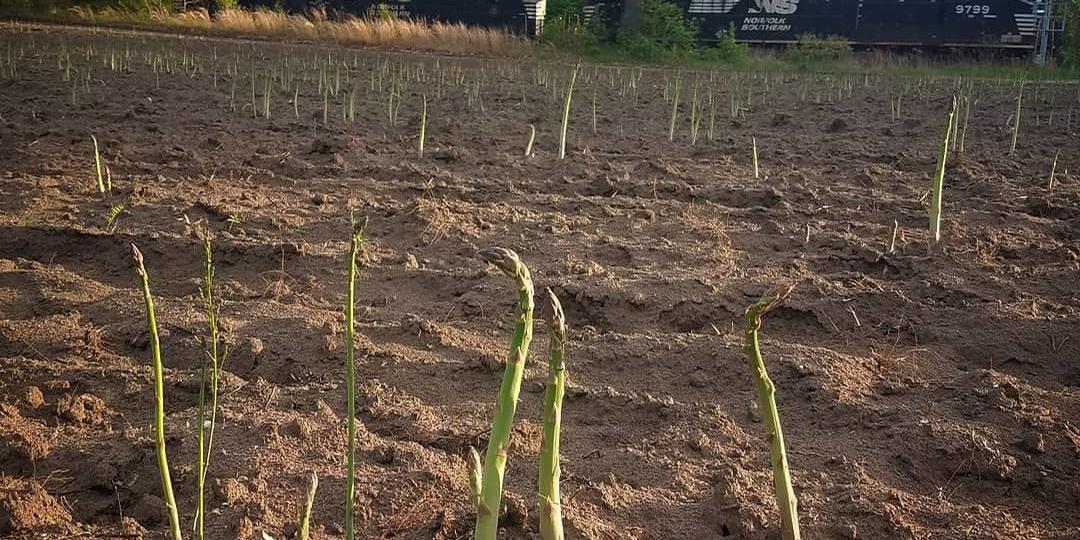 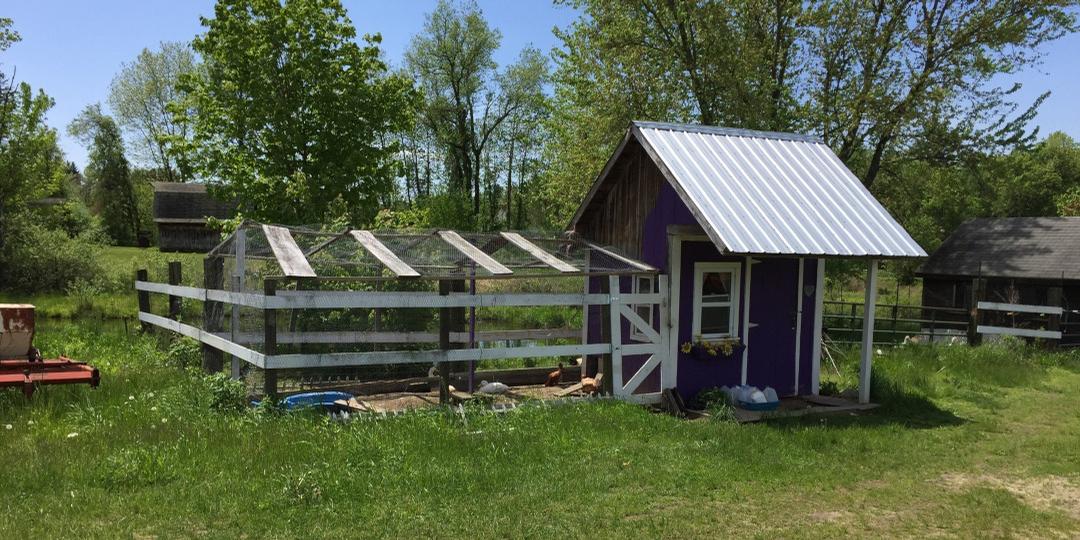 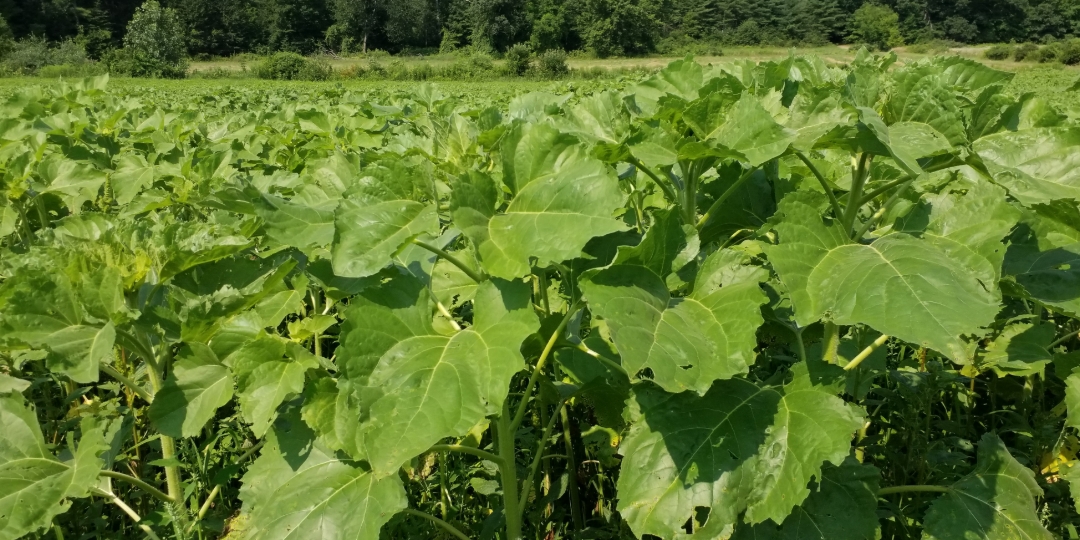 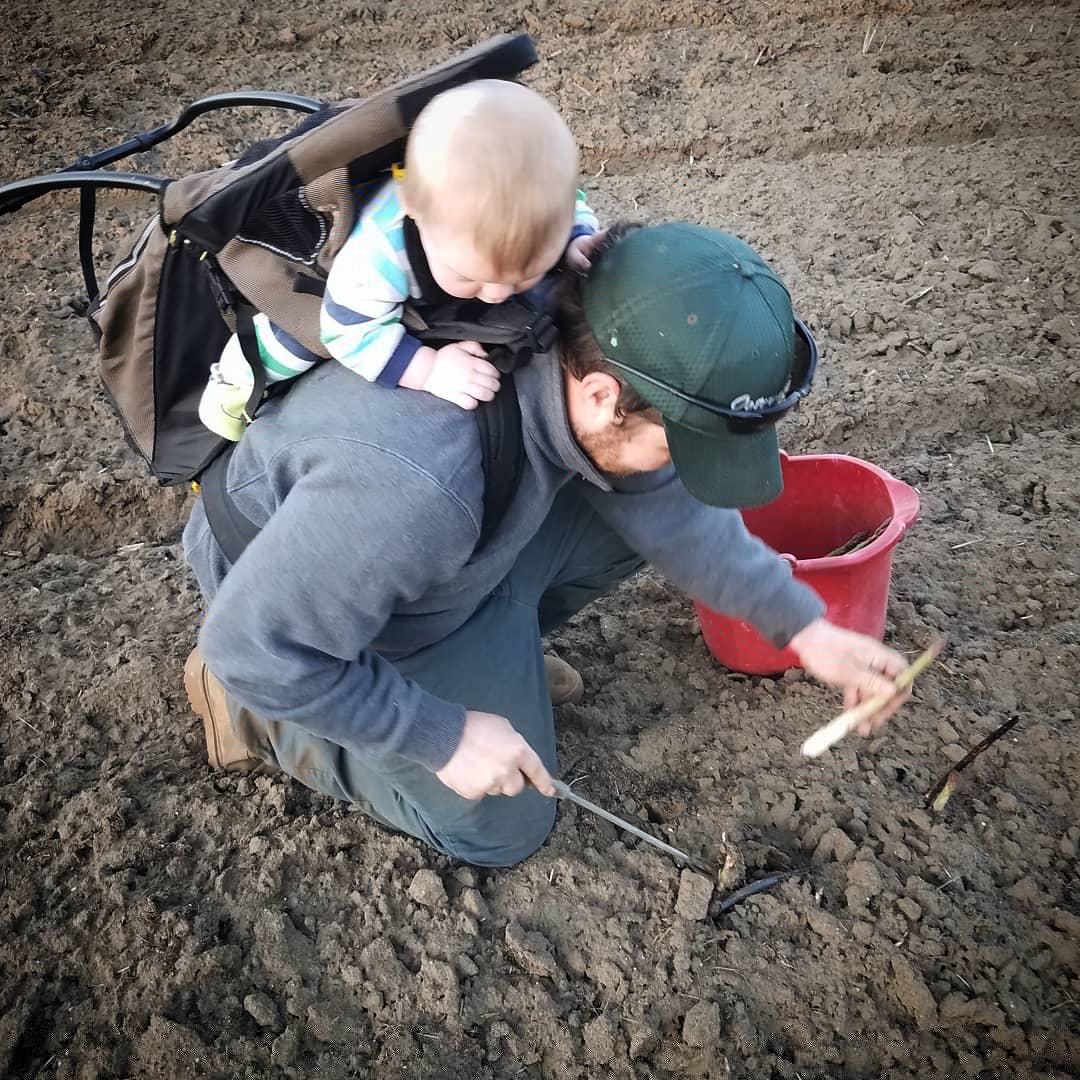 Welcome to Our Family Legacy Farm

Our farm is known for our delicious fresh asparagus, grown right here on the farm, and propane at low prices.

Sunflower Maze- open Saturdays* and Sundays in August from 9-6. Saturday 8/27 have limited hours of 9-1pm. Closed during the week.

From Our Family to Yours

The Story behind "Our Family Legacy Farm"

Cliff and Natalie purchased the Farm in 2018. They both were raised on farms in the area and decided to return to their roots as they start a family of their own.

Natalie was raised on not one but two farms. Her parents operated Gardner Farms in Montague where Natalie spent many of her summers picking cucumbers, in tobacco fields on hot summer days as well as other field crops. Her grandparents Walter and Lena Garbiel were the owners of Montague's most beloved farms over the last few decades. Garbiel Farms is still a much respected farm in town now owned by Karl Garbiel.

Cliff was raised in Leyden where his parents own Spatcher Farm which is known for their delicious blueberries and beautiful flowers and vegetable starts.

There was an opportunity to purchase a farm in Montague. With a lot of hard work and sacrifices, they were able to make it happen. Cliff and Natalie purchased the farm and the unfinished farmstand with dreams to one day to turned the vacant building into a farmstand and cafe. Their misson is to start a business that would provide a safe work enivronment for adults with developemental disabilities and support them as they become more independent while they work in the community. They plan on naming the farmstand Second Chances Cafe and Market.

There has been many updates to the building as it is getting one step closer to being finished. Since purchasing the vancant building, they were able to get windows, doors and installation in it as well as electricity. Their plan is to have it finished sometime in 2021. 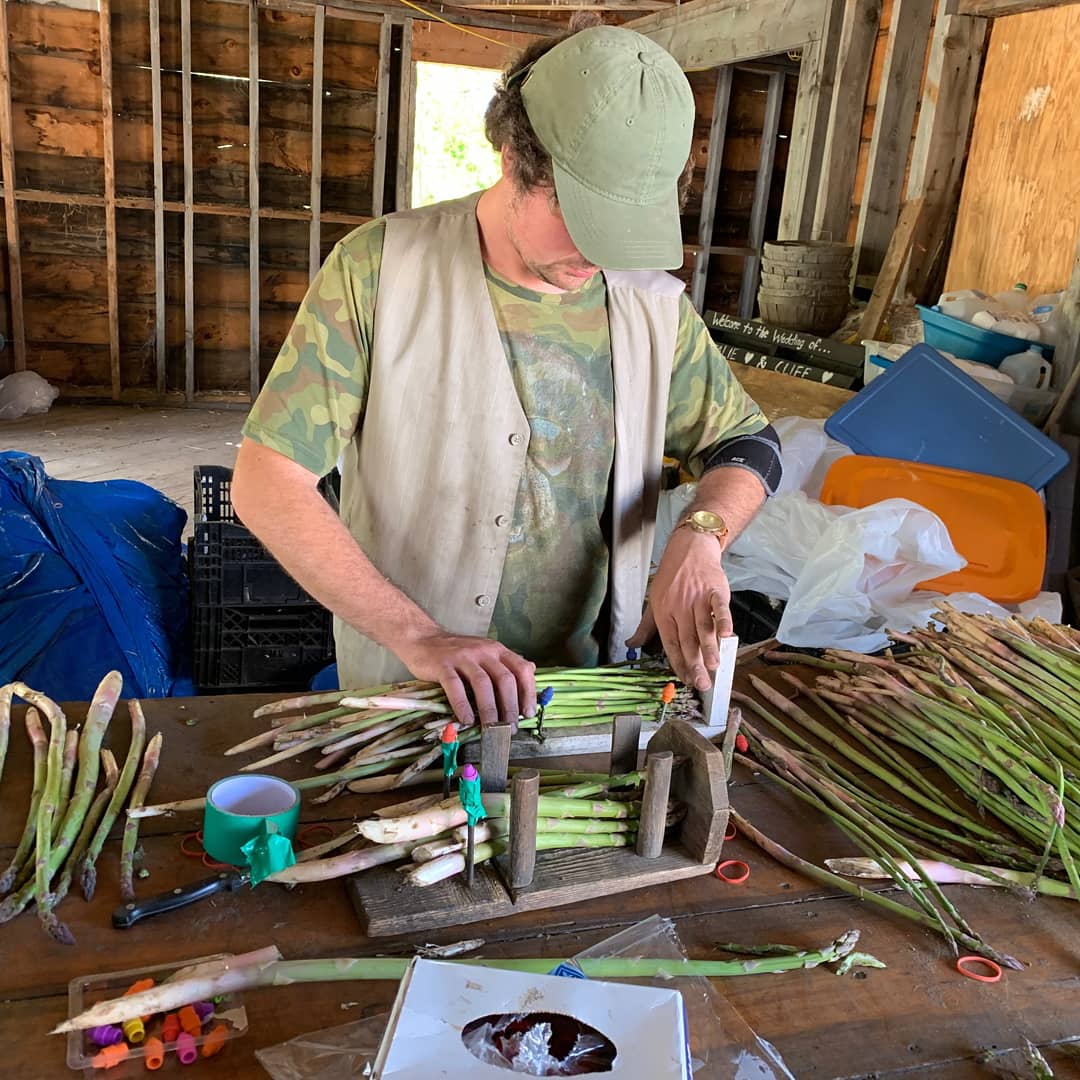 To Bring You Quality and Value! 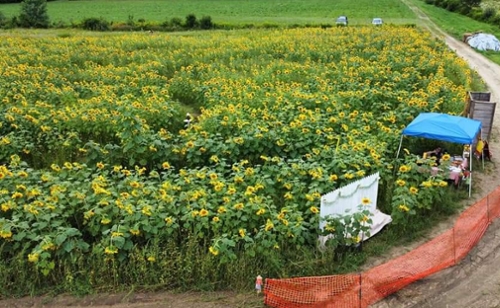 This years theme for our sunflower maze will be gnomes and fairies!
Posted: Sat, Jul 23, 2022
Read more News...